Recognizing White Supremacist Symbols in the US 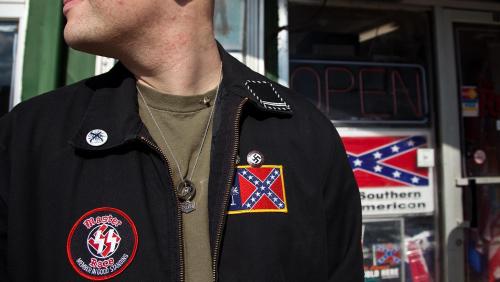 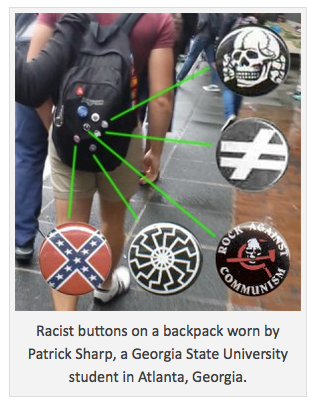 With this in mind, and with debates about race now a common theme in national and regional political discussions, mnis members consider it important that the general public know what symbols are commonly used by white supremacist hate groups like the Ku Klux Klan, National Socialist Movement, Aryan National, American Renaissance, and others. This is an attempt to cover some of the more well-known symbols and habits of white supremacist hate groups, although these symbols and behaviors are constantly changing and adapting to pressure from anti-fascist/anti-racist groups and the general public.